The Blue-Green Revolution and the Role of Bamboo

A “blue-green revolution” is indispensable in the current global environment. Quoting Spanish architect Antoni Gaudí, “Originality consists of returning to the origin. Thus, originality means returning, through one’s resources, to the simplicity of the early solutions.” What if there was a turn in the building industry from mineral based to biobased materials, in effect, returning to the simplicity of earlier solutions?

Cities may be the most complex and intriguing invention of mankind. Since the dawn of civilization, cities have been the reference point for development and progress. Today, their relative impact is higher than ever. Covering only 2% of the earth’s crust, cities host over 50% of the global population, representing 75% of energy consumption and 80% of CO2 emissions. The concept of the modern city is inherently unsustainable due to the fact that urban populations are highly dependent on what the rural realm can provide, from food to raw materials and fuel.

Carbon-based economies will come to an end due to reliance on non-renewable, limited resources. There is now consensus that we are in a new geologic epoch, referred to as the Anthropocene. It is our responsibility as the species leading this epoch to define the path we will take, which guides we are willing to follow. The concepts behind the model shift are very well stated by the “cradle-to-cradle” philosophy, summarized in three principles: reduce, reuse and recycle.

Bio-based economies are a must. Cyanobacteria, also known as blue-green algae, seem to be the most inspiring guide. Some 2.5 billion years ago bacteria fed themselves by eating other bacteria in such a predation rate that life was close to extinction. Some bacteria evolved inventing photosynthesis, using solar energy and CO2, abundant in the atmosphere, as source of energy. This step in evolution did not only make possible the survival of life on earth, but also changed dramatically the composition of the atmosphere. This new cellular diet consumes CO2 and generates O2, making possible appearance of more complex organisms with increasing demands of life-sustaining oxygen. Our societies are again at a crossroads when common practice is not sustainable. An alternative source of energy must be found.

Building operations in the United States in 2013 consumed 41.7% of total energy used, with an additional 5.9% utilized for building construction and materials, contributing in total to 47.6% of overall energy consumption. Most common building materials have a mineral origin and therefore are non renewable. Concrete, a mix of cement, gravel and sand, and the steel used for reinforcing concrete and building metallic structures, all of them mineral based, are not renewable. The energy cost for production and use of these materials in construction represents a large percentage of energy consumption in the United States, a country which reflects global trends.

There are over one thousand five hundred species of bamboo. Fifty of these species have been recognized as suitable to be used after minor industrial processing as reliable and long lasting structural materials, comparable to concrete and steel due to their mechanical properties. Further processing would produce laths and panels or other laminated products. Because of its short growing cycle, bamboo is an incomparable CO2 sink during its growing and maturing stages, taking from 3 to 5 years to achieve the optimal structural performance of the bamboo stems. This means that the harvest cycle is only 20% compared to the fastest growing conifers. Moreover, native species of bamboo are found on every continent, with the exception of Europe and Antarctica, and the biggest concentration of these plants grow in regions where population growth is expected to be the greatest in the coming decades.

Despite the fact that millions of people base their daily economy on bamboo in one way or another and the industry has used for a long time bamboo for charcoal making and tinned sprouts, both sources of energy as fuel and food, there has not been a comprehensive attempt to use bamboo as the core of a circular economy. It is not only about introducing alternative trends and products which would be beneficial for the environment, the society and the economy; it is also about reviewing and improving the existing. For example, profound research on rice husk ash as a partial substitute to reduce the actual amount of cement is being carried out. This research is prompted by the silica content in the rice hulls. Silica is highly present in the bark released by bamboo stems during the growing process. Therefore, it might be worth researching the potential of bamboo bark ash as a substitute for cement.

Food, fuel and construction are just a few examples where bamboo should play a more important role today. Extensive, worldwide availability and its efficiency as CO2 sink make these plants ideally suited for an urban circular economy. Perhaps we need a partner to perform the next “blue-green” revolution and it is hard to imagine a better partner than bamboo. Heavy machinery and outrageous energy inputs to get industrial raw material are not required for extraction and processing.

Bamboo, which grows naturally, has always been with us, and the time has come to consider it an integral part of the “blue-green” revolution.

Non-necessary
Any cookies that may not be particularly necessary for the website to function and is used specifically to collect user personal data via analytics, ads, other embedded contents are termed as non-necessary cookies. It is mandatory to procure user consent prior to running these cookies. 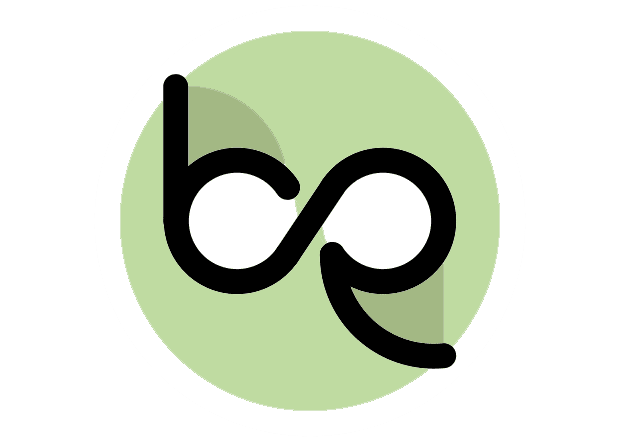